Digitalising for repopulating: a virtual marketplace to revive rural areas in the wake of Covid-19 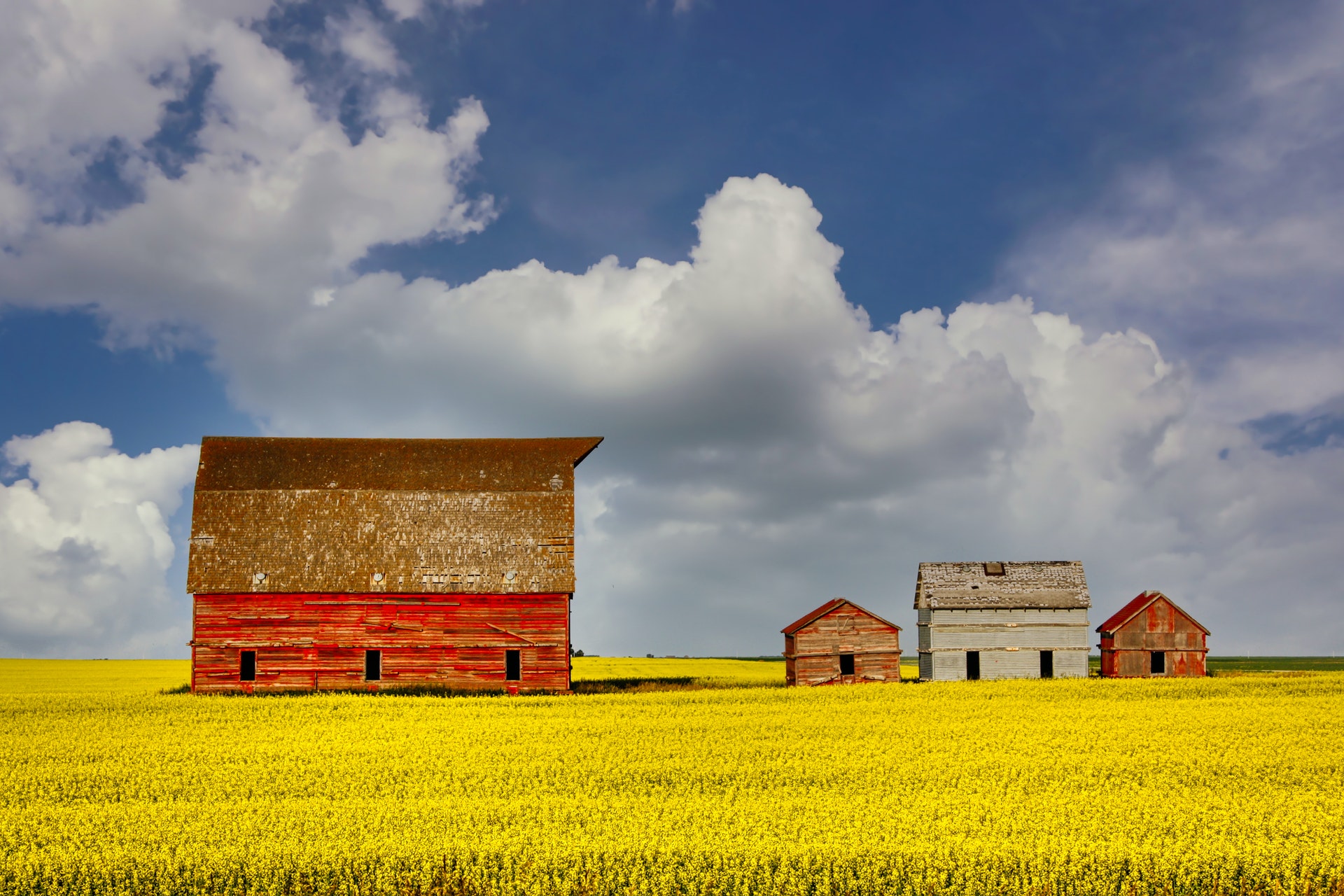 The Covid pandemic planted the seeds of a new mindset and pushed lots of EU citizens to telecommute from rural areas. However, most of these still record a shrinking population and fewer opportunities than urban zones. Four are testing a digital marketplace aimed at boosting their economic growth and at avoiding the devastating effects of rural gentrification.

Ana, 32, loves going to the movies, is keen on theatre and takes regular yoga lessons. However, during the Covid pandemic she quit the frenzy of Madrid to settle in a remote village in Extremadura, a large Spanish rural area, bordering Portugal. “I first came just to telecommute, but when I realised that after a long working day I could enjoy the nature instead of being stuck in the traffic jam, I decided to stay and I quit the company I was working for”, she says. With around 1,000 inhabitants and endless olive tree fields, Castañar de Ibor is now home also to her business: a self-development programme for women that she runs remotely. “I have all I need here: two small supermarkets, some grocery shops and a gym. I’m also part of the local hiking group and for all the rest, Cáceres is just one hour away and Madrid two.”

Extremadura is the Spanish region with the highest percentage of rural population in the country – more than 50%. Its overall population declined 11.5% between 2000 and 2018. With over a fifth of its inhabitants now aged over 65, local authorities struggle to revive the region and make it more socially and economically attractive. “We target people who have personal, business or investment projects and we offer them support and incentives to settle in our region,” says Luis González Sánchez, Business growth and European project technician at the Chamber of commerce of Cáceres. “We help people find an apartment, deal with the paperwork and get introduced into the local ecosystem, but we also try to match their needs with the opportunities offered by our region”.

Rural areas make up half of Europe and represent 20% of the EU population. Most of them, however, record a shrinking and ageing population, poor access to healthcare and education, lower incomes and fewer opportunities than urban zones.

Extremadura is one of 4 EU pilot regions selected to join dRural, a 4-year European research project to boost economic growth and quality of life in rural areas. The other pilot areas are Gelderland Midden, in the Netherlands, Dubrovnik–Neretva County, in Croatia, and Jämtland Härjedalen, in Sweden.

“The basic idea is to build a digital marketplace where local businesses can reach new customer segments and people can find a wide range of services,” says Yasin Sahhar, Researcher at the Dutch University of Twente. “This platform will be first tested in the pilot regions and then, if it proves to be successful, will be adapted and replicated in other countries.” Together with his colleagues of the Department of entrepreneurship & technology management, Mr. Sahhar investigates the local specificities and critical points, to better target the needs of each pilot region: “In Gelderland Midden we are, for instance, mostly focused helping different healthcare services to work together, whilst in the Dubrovnik–Neretva county we are also trying to respond to a strong need for farmers to distribute their products in a more structured and efficient way, both nationally and internationally.”

Such a tool would now be very helpful to Petar. He runs a winery in Komaji, a village home to slightly more than 250 people, in the Croatian Dubrovnik–Neretva County. The business was started by his grandfather in 1897 and then revived by his father in 1993. But in 2020, Covid struck. “Our clients are mainly restaurants and hotels in the Dubrovnik area,” he says. “Before the pandemic we sold about 60,000 bottles per year, but with the lockdowns, tourism came to a halt and my market share was basically halved.” The past two years have been difficult for the whole region, confirms Ivica Puljić, media relations officer at the Dubrovnik-Neretva County. “There was too much uncertainty to move to rural areas such ours and start a new life. However, even in bigger cities lots of people started growing tomatoes on their terrace or looking for new solutions to bake their own bread. It’s as if the pandemic planted the seeds of a new mindset.” 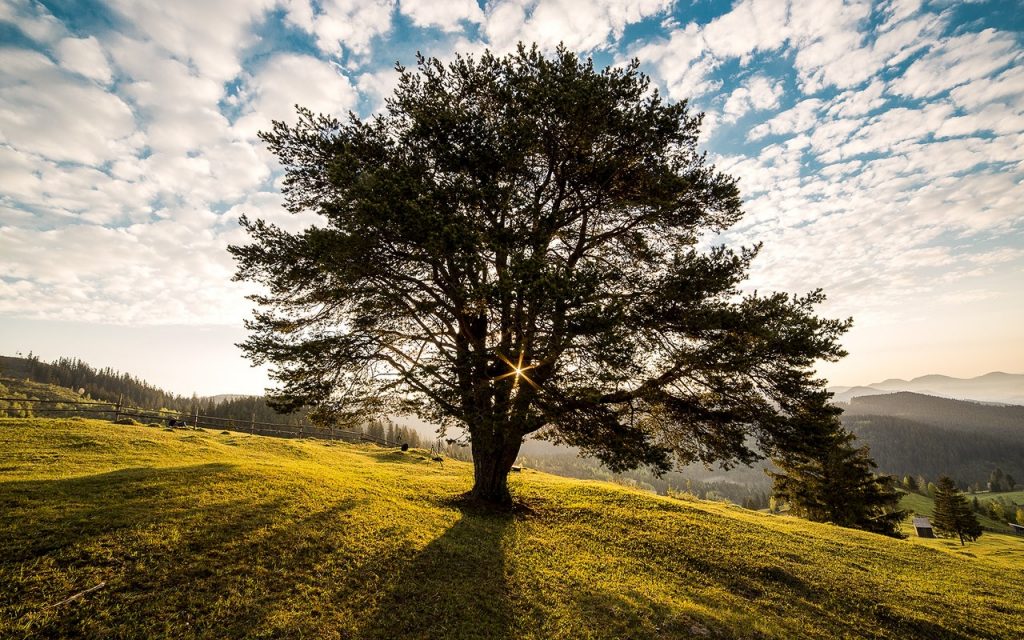 “More than because of Covid, people are coming back to Gelderland Midden because of the rising house prices in the cities. They can’t afford anymore to live in urban areas,” says Nick van der Ham, sports project leader at the Dutch Stichting Welzijn Lingewaard, one of the 31 international partners in the dRural project. Gelderland Midden is a province in the centre-east of the Netherlands. Rural areas account for 280,000 of its 650,000 inhabitants. The province’s ageing population, combined with the citizens’ lifestyle and the rise of chronic diseases puts a growing pressure on the local health system. The main goal in the province is to   better integrate all the healthcare services. “Obese children, for instance, have not only to see a doctor, but also a dietician and a fitness trainer to do more physical exercise. But these services are not joined up. We are therefore trying to build a network around the patient, aimed at interconnecting services and at making them more accessible.”

Jämtland Härjedalen is among the Swedish rural areas which have experienced the strongest population increase during the pandemic. Located in the north of the country, this region attracted especially families with young children. “Most of the parents work from home or in the region, but often have two different jobs,” says Elisabet Tillas, System developer at Krokom’s municipality, that represents part of the Jämtland Härjedalen region. “Many of them expressed the need to be more in touch with the schools, the teachers and the preschool network. But they don’t have the time to follow a Facebook group, a chat on WhatsApp and to check the latest news on the school website at the same time. What they want is to have everything on just one platform: not only the information about the school system, but also about municipal services, the cultural and sport activities in our area and the contacts of the local politicians.”

“The Covid-effect, pushing people to quit bigger cities and to move to rural areas was for us just a mirage,” says Mr. González Sánchez. “Many discovered our territory because of the pandemic. They came for three to six months, maybe one year, but once telecommuting was over, most of them left.” Conversely, a study published by the review “Regional Studies, Regional Sciences” confirms an increase in the rural population in 13 out of 17 Spanish regions during the pandemic. However, a report by the Esade Centre for Economic Policy predicts that such a trend will be temporary and that new structured solutions must be found to attract new residents. Remote working has opened new doors, providing a substantial opportunity to repopulate and regenerate rural areas in several EU countries, acknowledges a study by the Italian university of Bologna. But to achieve a meaningful rural renaissance – beyond temporary tourism or greenification* – services and infrastructure are necessary.

*A new kind of gentrification: a situation where city dwellers buy second homes in the country, which pushes up prices and causes widening social inequalities. 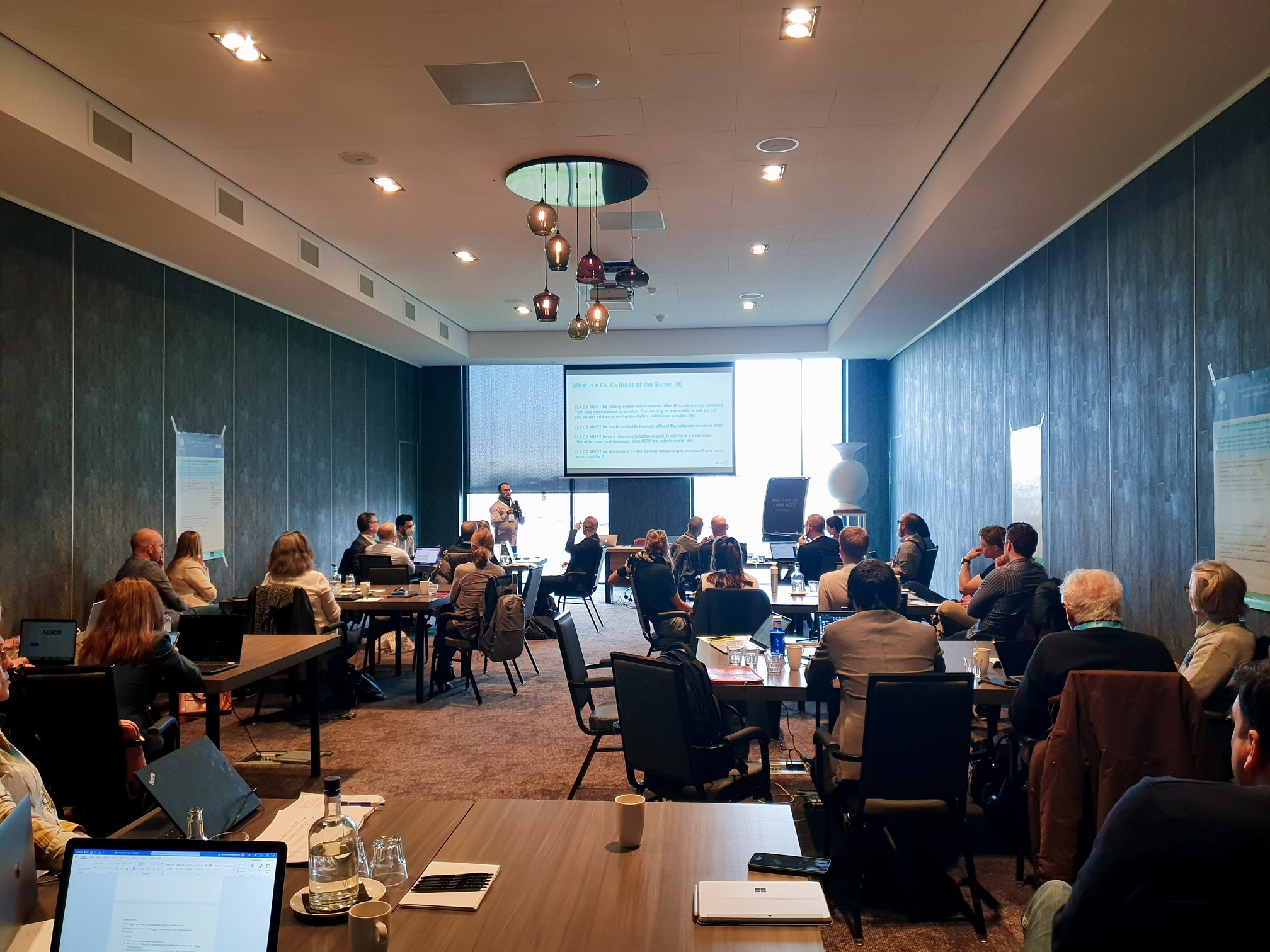 dRural services growing and materialising at the project meeting in Nijmegen 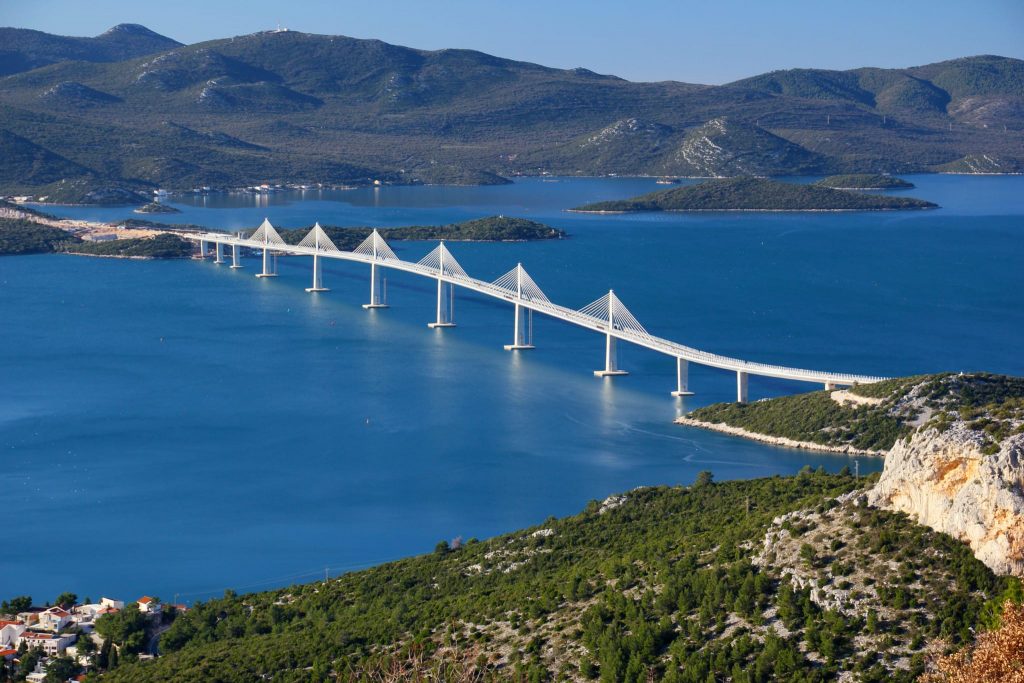