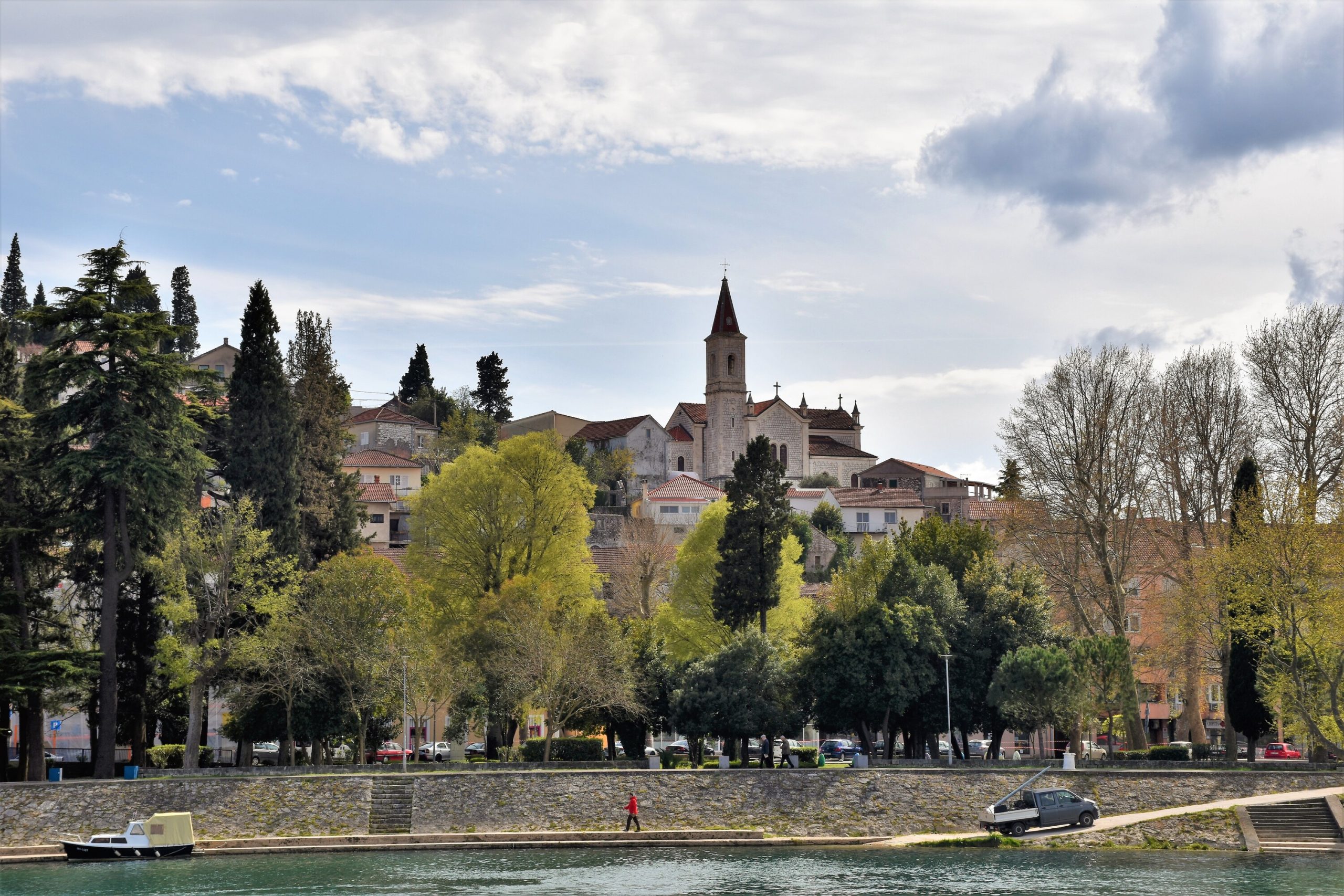 Dubrovnik-Neretva County is the southernmost county of Croatia

The peculiarity of this County is a narrow and inhomogeneous coastal zone, separated from the hinterlands by the mountain-massif.

The area of the County consists of two main functional and physiognomic zones: a relatively narrow longitudinal coastal zone with the headland of open-sea and the nearby islands (the most important islands being Korčula, Mljet, Lastovo and the Elaphites Islands), and the area of the Neretva Valley with its gravitating coastal zone. The Dubrovnik-Neretva County belongs to minor Croatian counties both with regards to the surface of its land territory, and the number of its inhabitants. It covers an area of 1.780,86 km, its population according to the most recent official list being 122,870 inhabitants. 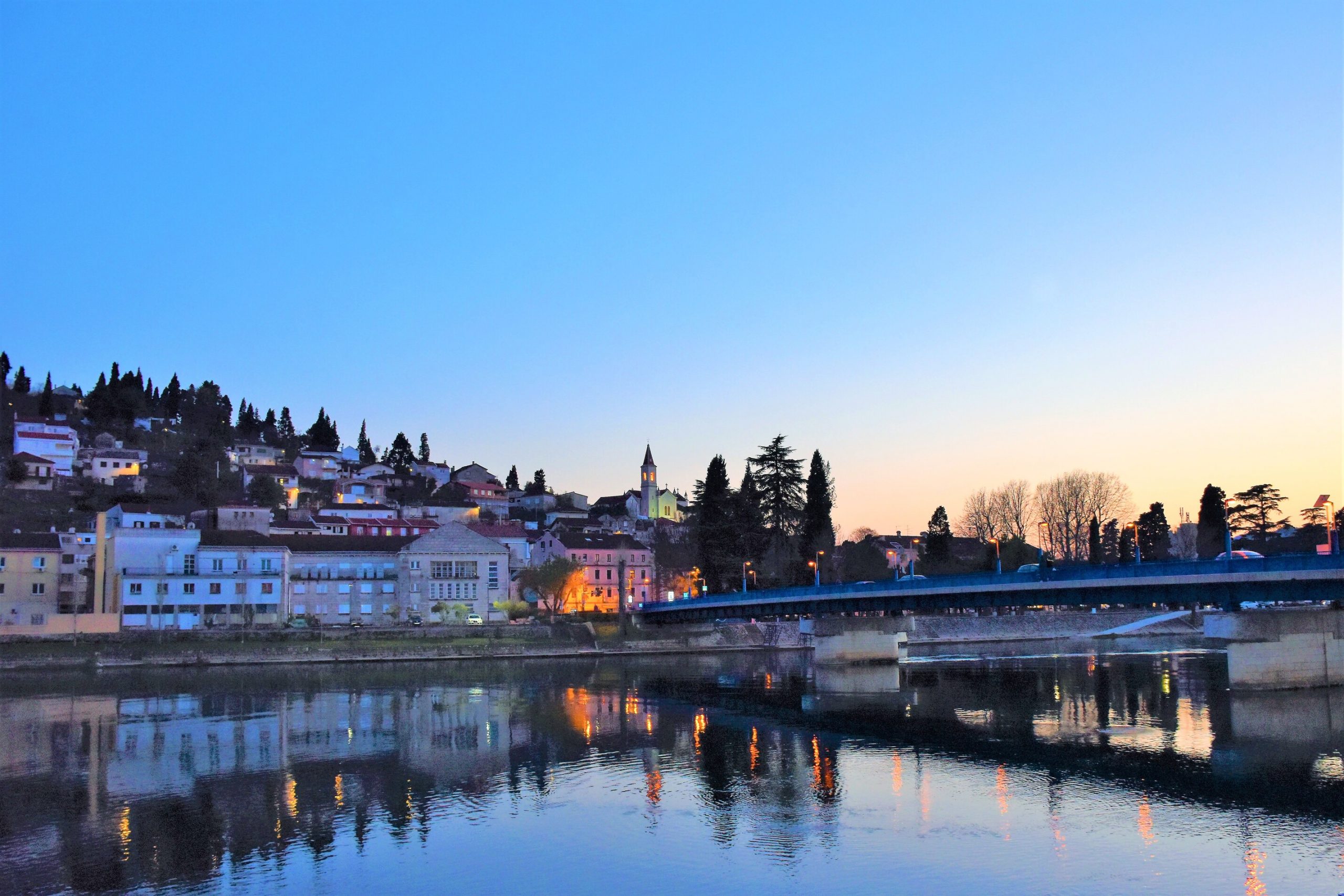 One of the biggest challenges for the Dubrovnik-Neretva County will be the balanced development of the entire county and stopping the emigration, especially of young people.

With the entry of the Republic of Croatia into the European Union and the opening of the labor market for Croatian citizens, emigration has increased, which has affected our county. 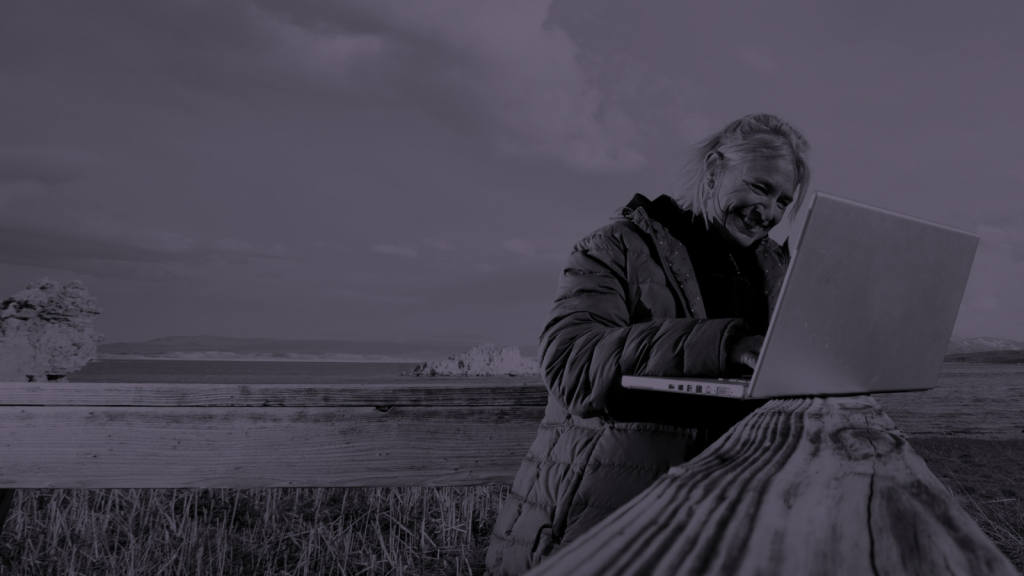 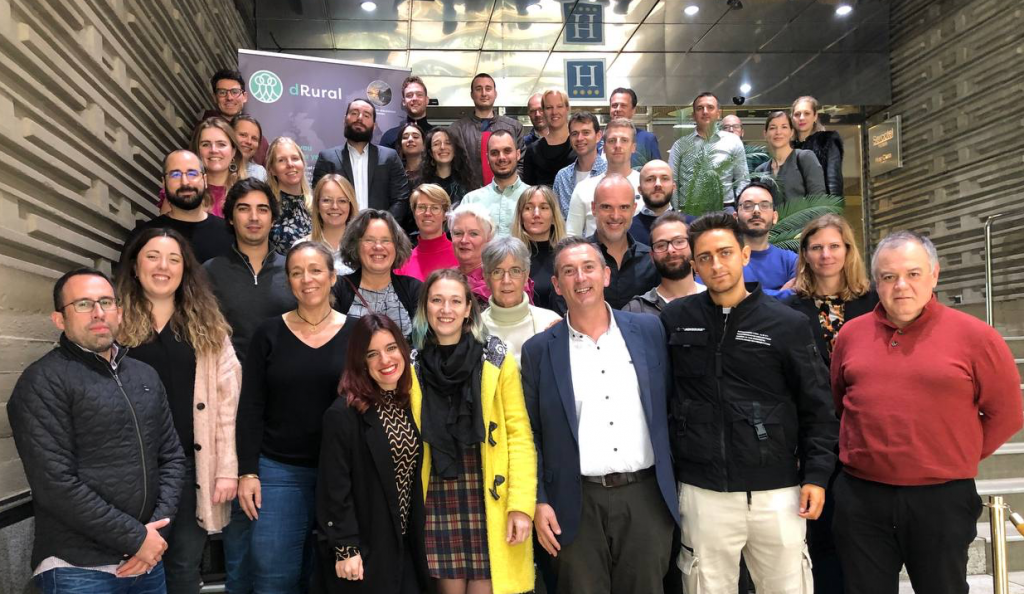 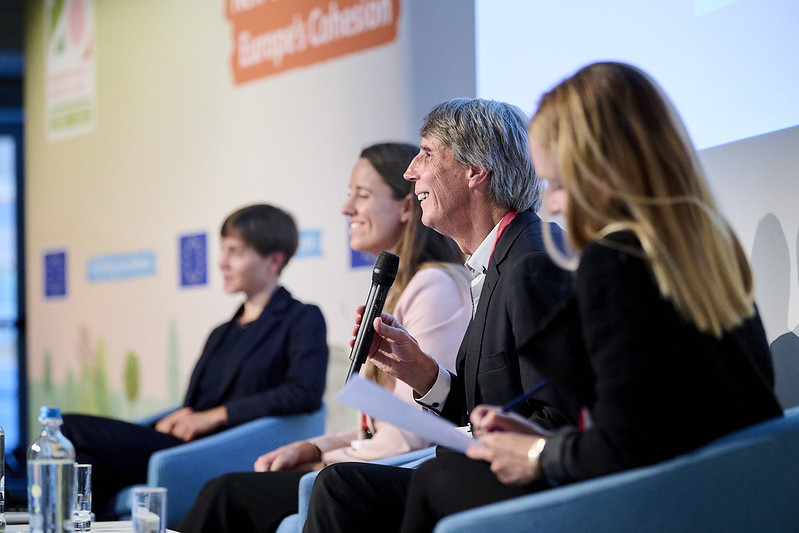 Explore the other dRural regions 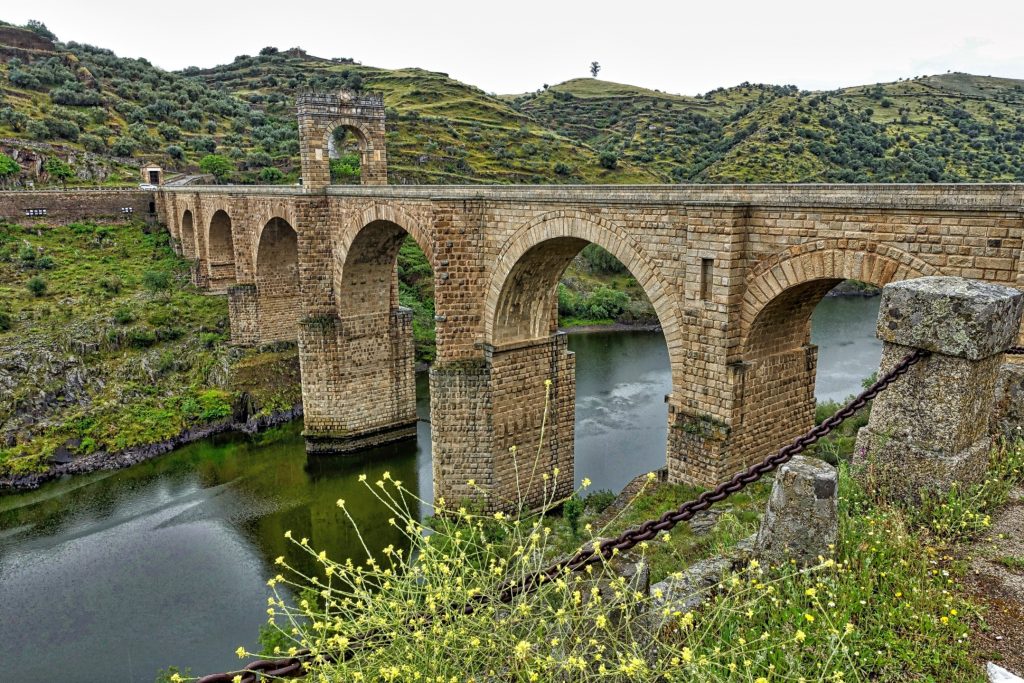 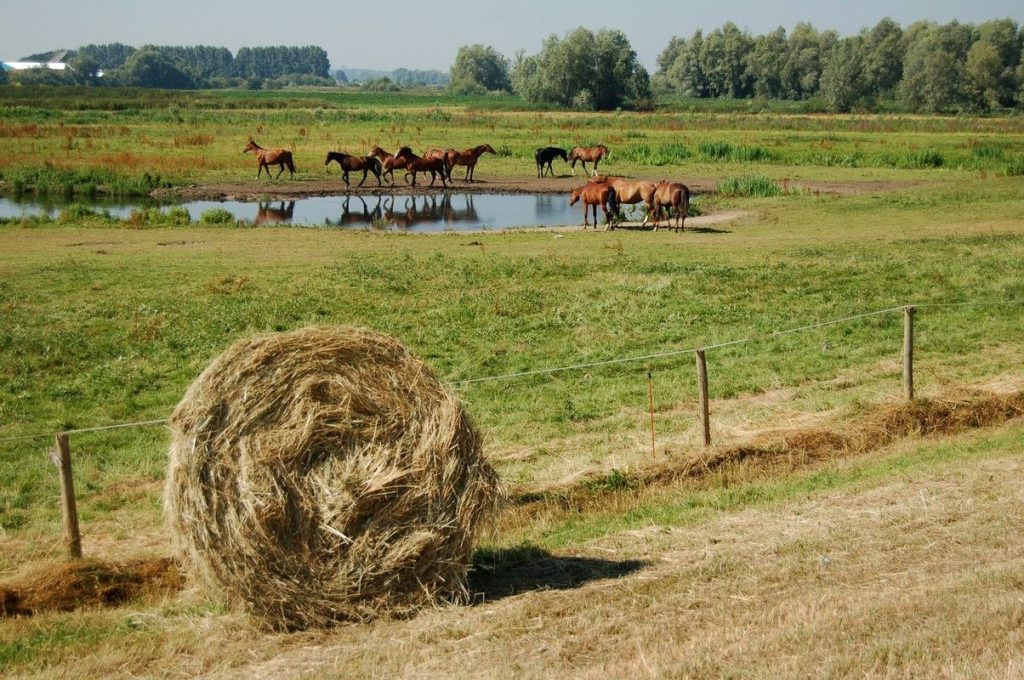